The Abortion Pill, known by the trade name Mifegymiso, has been available to Canadian women since January 2017. Having been used for many years around the globe, it was deemed a necessary service to women in our nation – an easy and accessible solution to an unintended pregnancy.

This two-pill regimen has been prescribed by medical professionals across Canada and is now funded by most provincial drug plans. Abortion advocates have rallied around it, championing this as an answer for women in remote areas without access to surgical abortion.

Putting aside contrasting worldviews about the value of the unborn, let me say that this “solution” is not a quick and easy fix for women in remote (or urban) areas for many reasons – one of which is the basic requirement for emergency medical care should a woman need support for complications. It’s wrong to overstate to the mother the risks of taking the Abortion Pill. It’s equally wrong to minimize the possibility of serious, potentially life-threatening complications, such as heavy bleeding and infection, by marketing the Abortion Pill as a quick, do-it-yourself, private solution.

My purpose here however, is not to highlight the concerns I have with the Abortion Pill, of which I have many, but rather to introduce another player on the scene – the Abortion Pill Reversal (APR). The U.S.-developed APR offers hope to women who initiate the reversal within 72 hours of taking mifepristone (the first drug), as highlighted in a recent observational study published in Issues in Law & Medicine, Volume 33, Number 1, 2018.

A note of caution: Although the Abortion Pill Reversal offers some hope for women who change their minds, it is important that it not be viewed as an easy “way out” for women who enter the abortion process with uncertainty.

The Canadian Physicians for Life are helping to establish the Abortion Pill Reversal for women in Canada. They have practical information on their website for patients and physicians. Below are excerpts from their site.

“Information for the Patient:

The Abortion Pill, called Mifegymiso in Canada, is made up of two different medications. If you have only taken the first drug, mifepristone (also called Mifeprex), less than 72 hours ago, and have not yet taken the second medication, misoprostol (also called Cytotec), you may be able to preserve the pregnancy if you act quickly.

The first drug you were given, mifepristone, acts to block your natural hormone progesterone which is needed to nurture and sustain your pregnancy.  The second medication, misoprostol, acts to prepare your cervix and induce labour.[1]  If you have not yet taken the second medication, then the abortion pill reversal process provides you with extra progesterone which acts to counter and reverse the effects of the first drug you took.

This “reversal” process offers no guarantee of success.  However, as of September 2017, more than 300 babies have been born successfully to mothers who underwent the reversal process and there have been no recorded birth defects.[2]

If you’ve only taken the first drug, mifepristone, and you do not take the second drug, [3] then taking the progesterone as part of the abortion pill reversal process within 72 hours of taking the mifepristone can increase your chance of a successful pregnancy to 55% and possibly even to between 60-70%.[4]

There are rules about when the Abortion Pill must never be prescribed. One such rule is that it must never be prescribed unless a woman is 100% certain she wants to end her pregnancy.  To any prescribers reading this, please know that this is precisely the situation where your local pregnancy care centre can help. If you sense ambivalence or uncertainty – send them our way. We offer a safe and confidential place to meet and have the time to listen.

We can all agree that no woman should ever have an abortion that she does not want.

Choice does not mean abortion. Choice means options. Just as choosing not to have an unwanted abortion is a woman’s right, let us also make room for the hope the Abortion Pill Reversal may bring to women who regret their decision to start the abortion process.

~ Dr. Laura Lewis is the Executive Director of CAPSS. 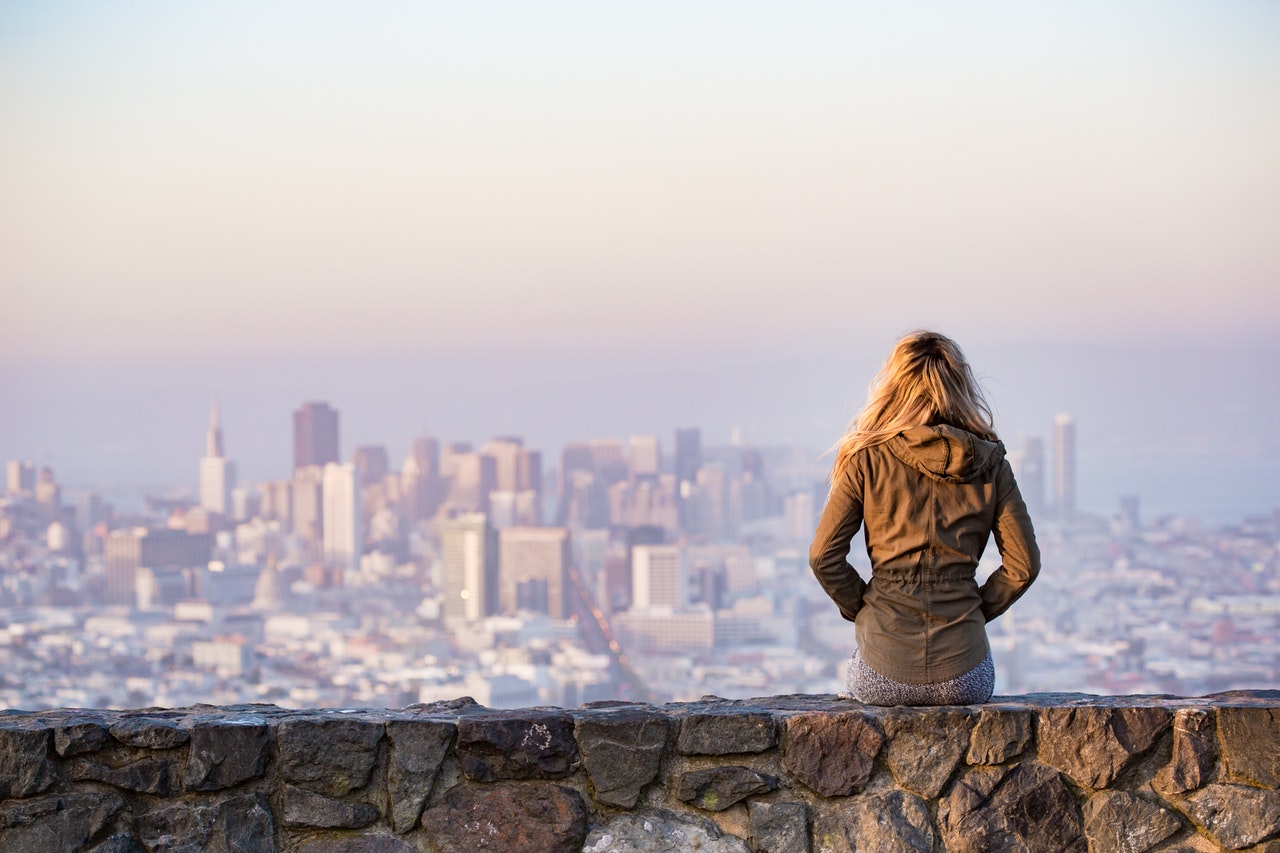 Fill in your information to subscribe to our email list and stay up to date with everything going on at Pregnancy Care Canada.